Journalist Hillary Johnson has written about medical topics for three decades. She has explored the introduction of anti-retroviral “cocktails” in AIDS; the use of depleted uranium weapons by the U.S. in the Gulf wars; public health threats posed by the ever-mutating influenza virus; viral causes of multiple sclerosis; air pollution-induced mortality; and health effects of the notorious toxic waste site Love Canal. Her most in-depth reporting has been about U.S. biomedical research gone awry in the case of myalgic encephalomyelitis, a.k.a. “chronic fatigue syndrome.” Her science reporting has been published in Rolling Stone, where she was a contributing editor for a decade, Mirabella, Life, Self, the New York Times, Working Woman, Discover and more. 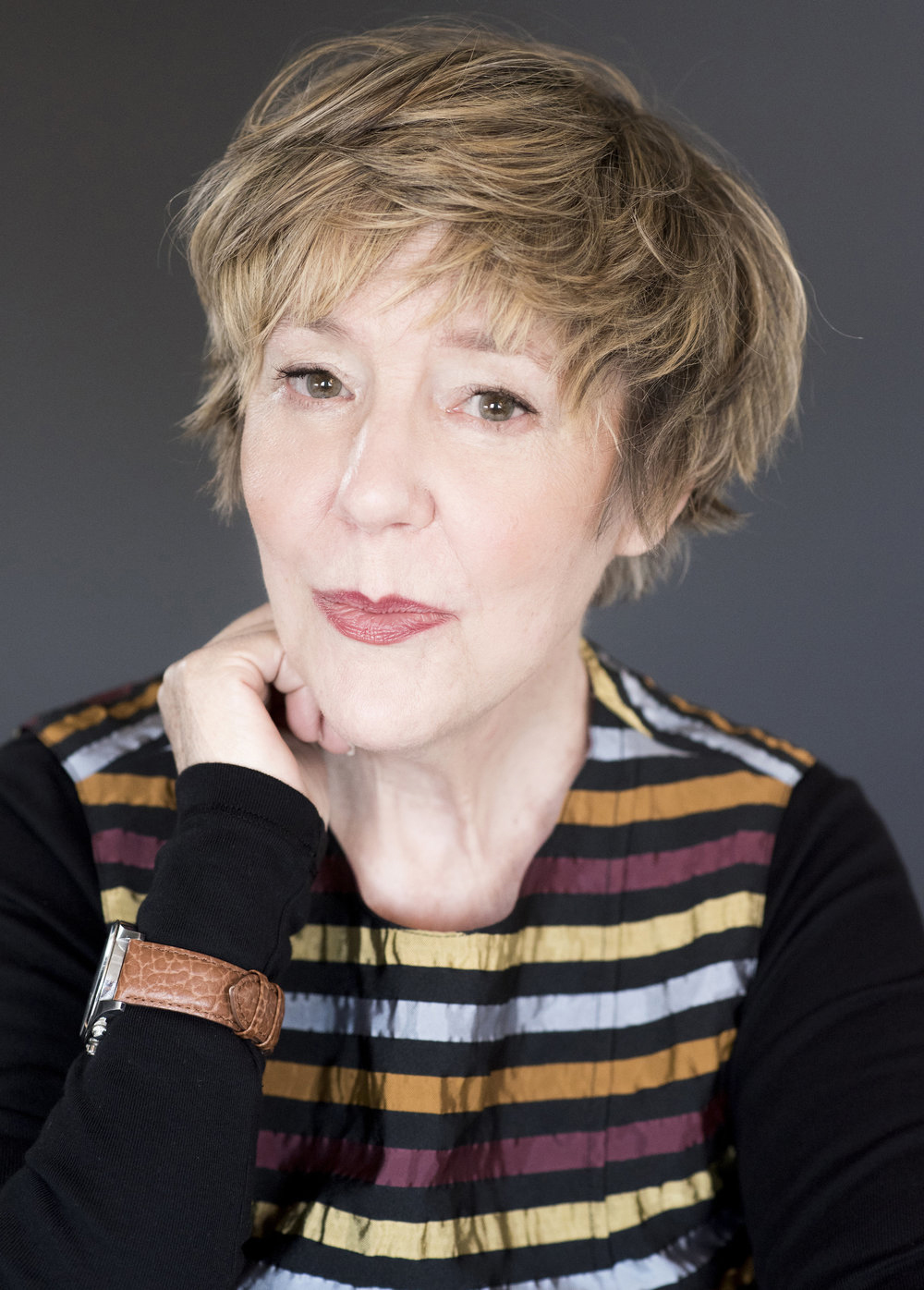 Johnson received an award from the Alison Hunter Memorial Foundation, an Australian advocacy organization created by Christine Hunter and named in honor of her teenage daughter who died of M.E.  Citing Osler’s Web as “an outstanding contribution to Myalgic Encephalopathy/Chronic Fatigue Syndrome,” Hunter said, “It is with the greatest pleasure that the Foundation recognizes the work of Hillary Johnson with the inaugural award for her courageous book, Osler’s Web—over ten years of dedicated meticulous documentation, at great personal cost.”

Johnson’s next book was a biography of her mother, the artist Ruth Jones, which was a description of the author’s intense final years with her mother and the sometimes painful, sometimes funny, truths revealed to both women before Jones’ death. Johnson’s unusual memoir, My Mother Ruth, was beautifully illustrated throughout by 42 color reproductions of her mother’s paintings and prints. A very limited number of hard and soft cover signed copies are available for purchase (contact us here for more information).

A New Yorker magazine literary jury named My Mother Ruth as among the top ten non-fiction books of 1999.  John Bayley, author of Elegy for Iris (about his wife Iris Murdoch) and chairman of the Booker Prize Committee, was similarly impressed.  "A remarkable account," Bayley wrote. "What makes this book so gripping is the subtlety with which the mother-daughter relationship is described and the drama of their changing and evolving roles. [They become] remarkable and fully realized characters in their own right, seeming to exist apart from the poignant and predictable course of terminal illness."

Johnson attended the Northfield School for Girls in Massachusetts and received degrees in journalism at the University of California, Berkeley and Columbia University’s Graduate School of Journalism. She was a news reporter at the Minneapolis Tribune and Congressional Quarterly in Washington, D.C. In New York, Johnson worked as a business and feature writer for Women’s Wear Daily and W and, later, as a news reporter for Life magazine.  In 1982, she became an independent contractor and wrote for numerous national publications, including Rolling Stone, the Christian Science Monitor, the Columbia Journalism Review, The Wall Street Journal, Vogue, Town & Country and Vanity Fair.  Barely thirty-five, she had just turned down an offer to become a columnist for the Los Angeles Times and was making plans to go to Rwanda to conduct research for a book about Dian Fossey’s murder when she fell ill with M.E. in Los Angeles on March 8, 1986. 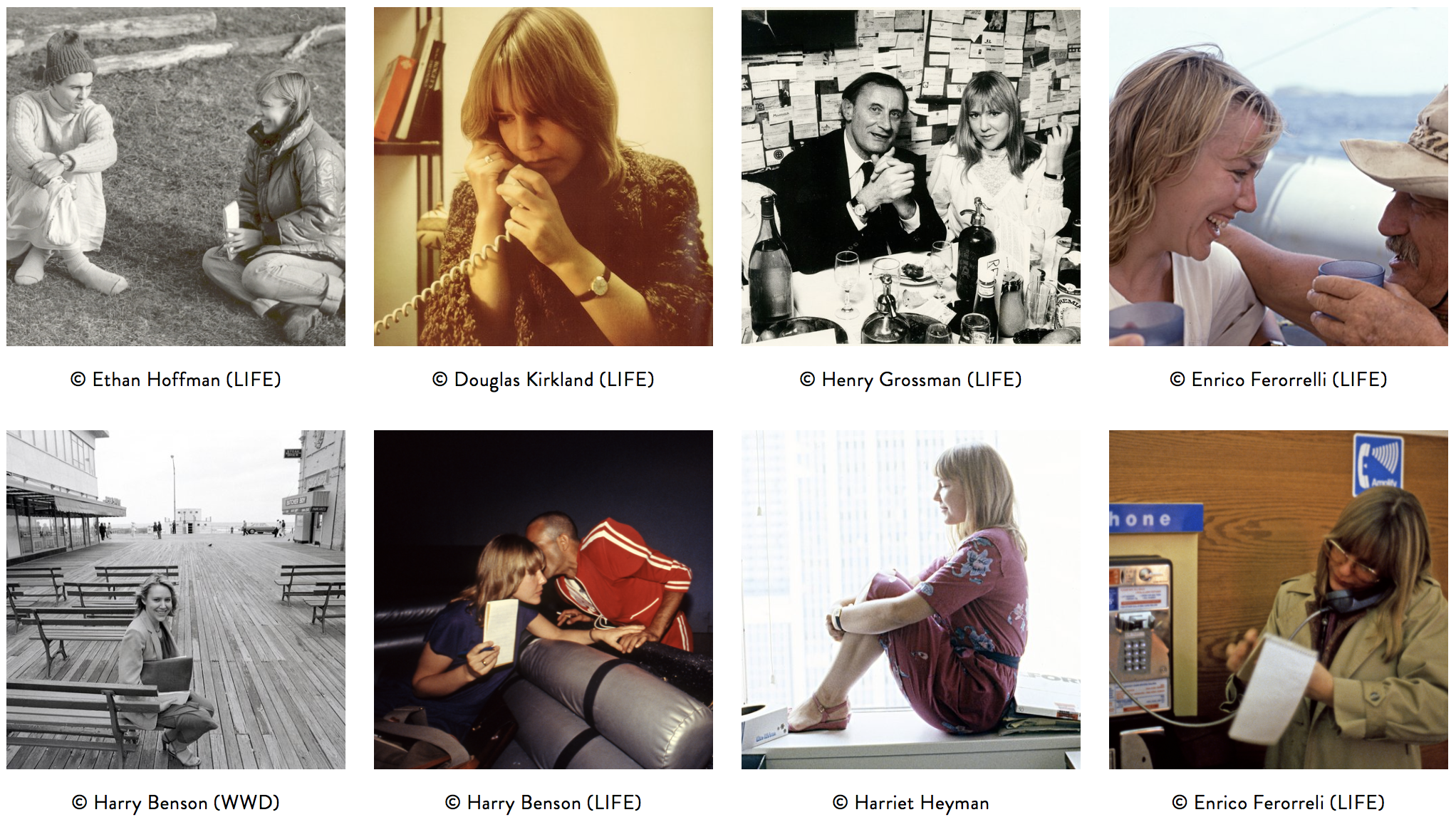 Hillary's work has been published in...