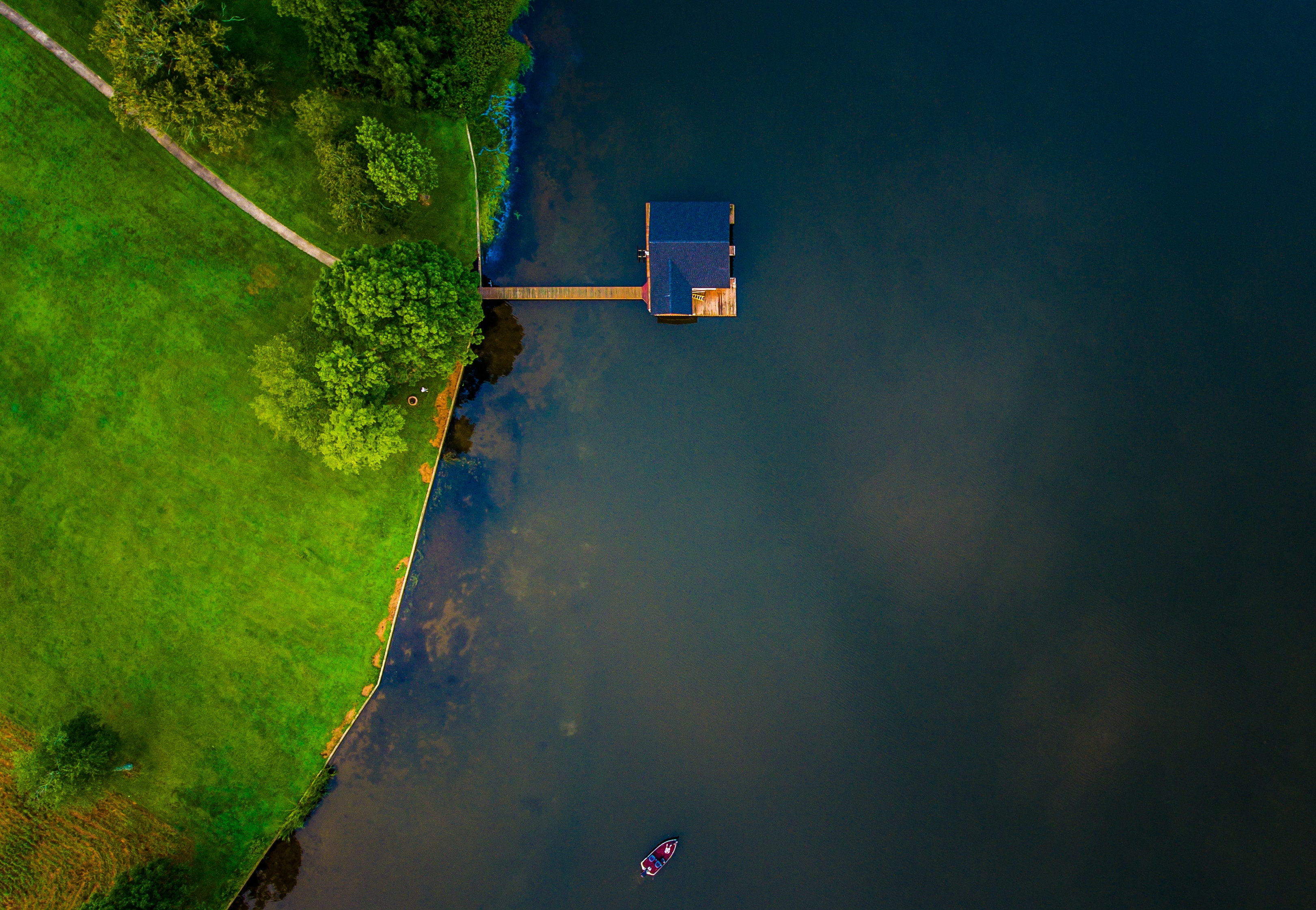 Sleuthing Chronic Fatigue Syndrome: Can Doctors Keep an Open Mind in the Labyrinth of Social-Political Diseases?

Osler’s Web, a 720-page volume modeled after Randy Shilts’ 1987 opus and the Band Played On, is chronologically presented as an epidemiological epic.

Canadian doctor William Osler (1849-1919), renowned at the turn of the century for his diagnostic and pedagogical skills as well as for his writings, supplies more than the epigraphs for the book’s 11 major sections.

Hillary Johnson draws on Osler’s life and work to define the heroic values for her work.  A 19th-century positivist in outlook, Osler sought truth from facts.  From masses of meticulously assembled clinical observations, Osler formulated the diagnoses for which he became famous.

In Johnson’s text, Osler comes to stand for the value of doctors who pay attention to their patients and maintain a freshness before—and openness to—the suggestions inherent in the data they collect.

Osler’s value is upheld in Johnson’s epic by Paul Cheney, one of two internists in practice at Lake Tahoe, Nevada, in 1984.  Cheney, and his partner Dan Peterson, were among the first to suspect the existence of a distinct organic pathology behind the similar sets of symptoms exhibited by many of their patients.

For Cheney, Osler’s web was the “diffuse feeling that this disease is real.”  By the book’s end, the web is the labyrinth of bureaucracy in which Cheney, fellow clinicians and patients are trapped.

The epigraphs, taken by Johnson from Osler’s Counsels & Ideals, also define the nature of villainy in this story.  The forces against truth are primarily research scientists and administrators attached to institutions, especially those who work for the two federally funded health agencies: The Centers for Disease Control (CDC) in Atlanta and the National Institutes of Health (NIH) in Bethesda, Maryland.

Representatives of the CDC and the NIH are portrayed as inflexible, sometimes incompetent—even as abusers of the public trust.

Chronic Fatigue Syndrome or CFS (myalgic encephalomyelitis in Britain) is the mysterious ailment around which the book’s actions revolve.  Its symptoms are described as “a sudden onset of flu-like symptoms accompanied by an engulfing, life-altering exhaustion and neurological deterioration affecting vision, balance, co-ordination and thinking.”  Efforts have not turned up a distinctive pathological marker which would give sufferers credibility and provide direction to research.

Johnson’s text conveys a sense of excitement as, over the course of the decade, heroic efforts are expended in the search for an organic explanation for the debility. From 1984-1994, medical sleuths identify blood and brain abnormalities and explore links with other diseases such as mononucleosis, multiple sclerosis, AIDS and some cancers.

Labyrinthine as the medical mystery will seem to lay readers, the labyrinth in the subtitle is more likely a reference to the Kafkaesque world of medical politics.  How are clinical mysteries converted into research priorities? Where does the money for medical research come from? How is government support for research on a specific disease secured? And, once secured, who allocates these funds and according to what criteria?

Johnson’s account of the politics of medicine as they have been played out in relation to CFS reads like Hollywood melodrama.  Scientists, chain smoking in bars at medical conferences, plot strategies and deconstruct presentations.

Patient groups hire professional lobbyists to obtain congressional funds. Money allocated to CFS research by Congress is diverted to other areas of research or disappears into the catch-all category of “administration.”

Osler’s Web will interest sufferers of CFS along with so-called stakeholders—from family members to insurance brokers.  Readers who agree with Johnson’s opening assumptions will identify with the heroism of sufferers and their champions. The same readers will be confirmed in their condemnation of the major American health agencies, universities and medical institutions such as the Mayo Clinic.

If there is another side to the story, Johnson is not the person to tell it.  Not only has she given the best lines to the heroes in her chronology, she has presented them as three-dimensional characters with almost fictional appeal.  The villains, on the contrary, lack voice and characters, their motivations are obscure.

Osler’s Web is informative, provocative and long. It reminds us that disease, perplexing enough as a physiological phenomenon, cannot be fully understood except in specific social and political contexts.  AIDS and mad cow disease are other contemporary reminders of that.