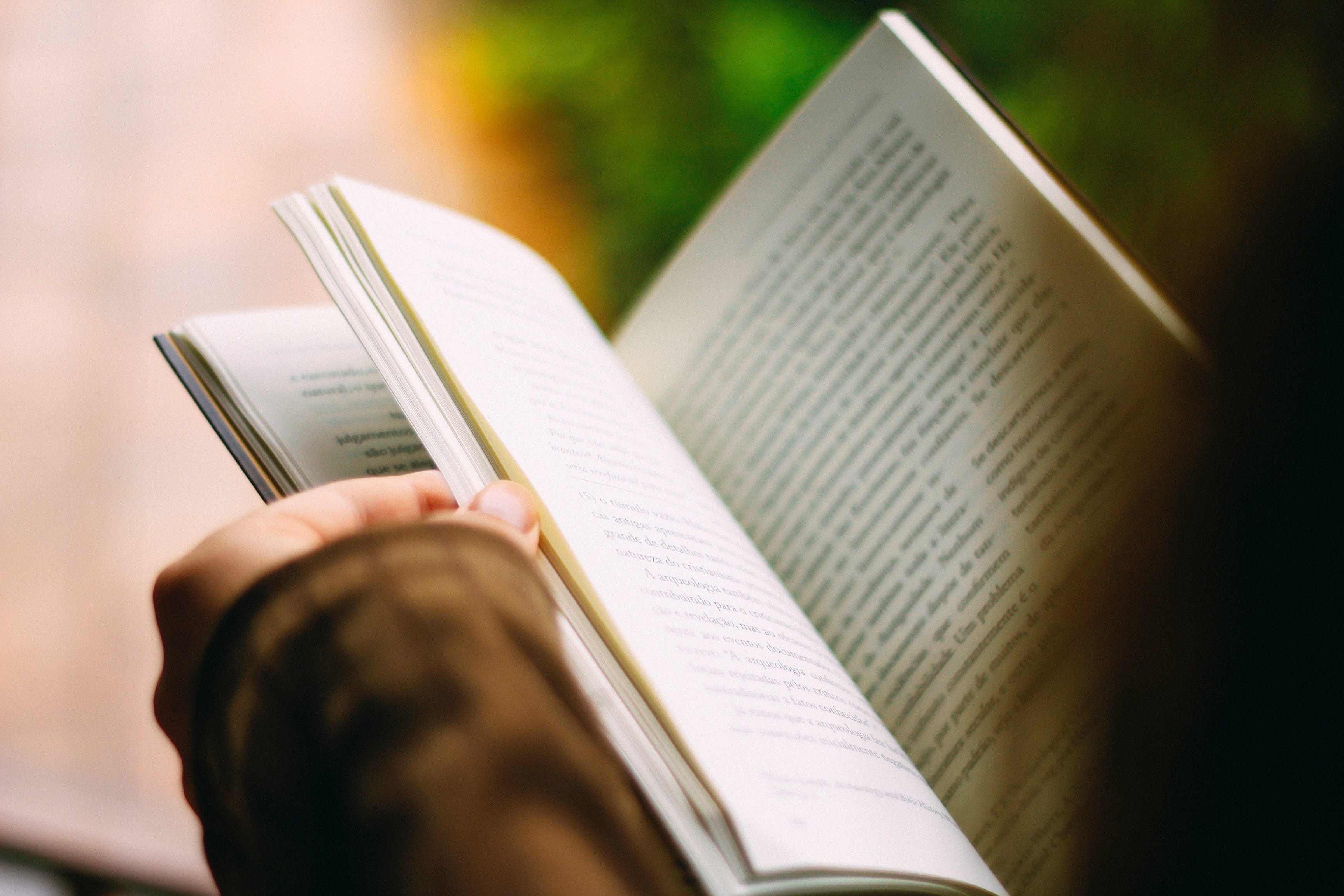 By bringing chronic fatigue syndrome (CFS) out of the shadows and squarely onto the nation’s health agenda, Johnson’s groundbreaking, compelling report does for it what Randy Shilts’ And the Band Played On did for the AIDS epidemic. Once derisively dismissed as “yuppie flu,” CFS was recognized as a legitimate, cohesive disease entity by the Centers for Disease Control only in 1990, six years after the first mass outbreaks.  An infectious immune disorder that affects millions worldwide (the exact pathogen is unknown), CFS causes debilitating exhaustion, severe aching and headaches and fever, and in many cases affects the brain, causing memory and cognitive impairment, seizures and brain lesions.  Freelance journalist Johnson (herself a CFS sufferer) interviewed hundreds of patients, scientists, doctors and government officials. Writing with quiet fury, she builds a devastating picture of the U.S. government research establishment’s decade-long strategy of avoidance and denial.  Her epic-length report draws chilling parallels between CFS and AIDS: desperate CFS patients organize support groups, underground clinics, activist coalitions; trials of Ampligen, a promising drug, are halted by the FDA; patients lose medical insurance simply for being diagnosed with CFS—a policy that continues to the present among major carriers.  FYI:  The title refers to Canadian physician Sir William Osler (1849-1919), who exhorted his medical students to be on guard against lockstep thinking. See Book News (Dec. 4) for the story behind the book.

Author’s note:  One month after interviewing me for an article about the writing of Osler’s Web (see "Crown’s Chronic Fatigue Saga"), Publishers Weekly published this starred review of the book, which designates "books of unusual interest and merit.”