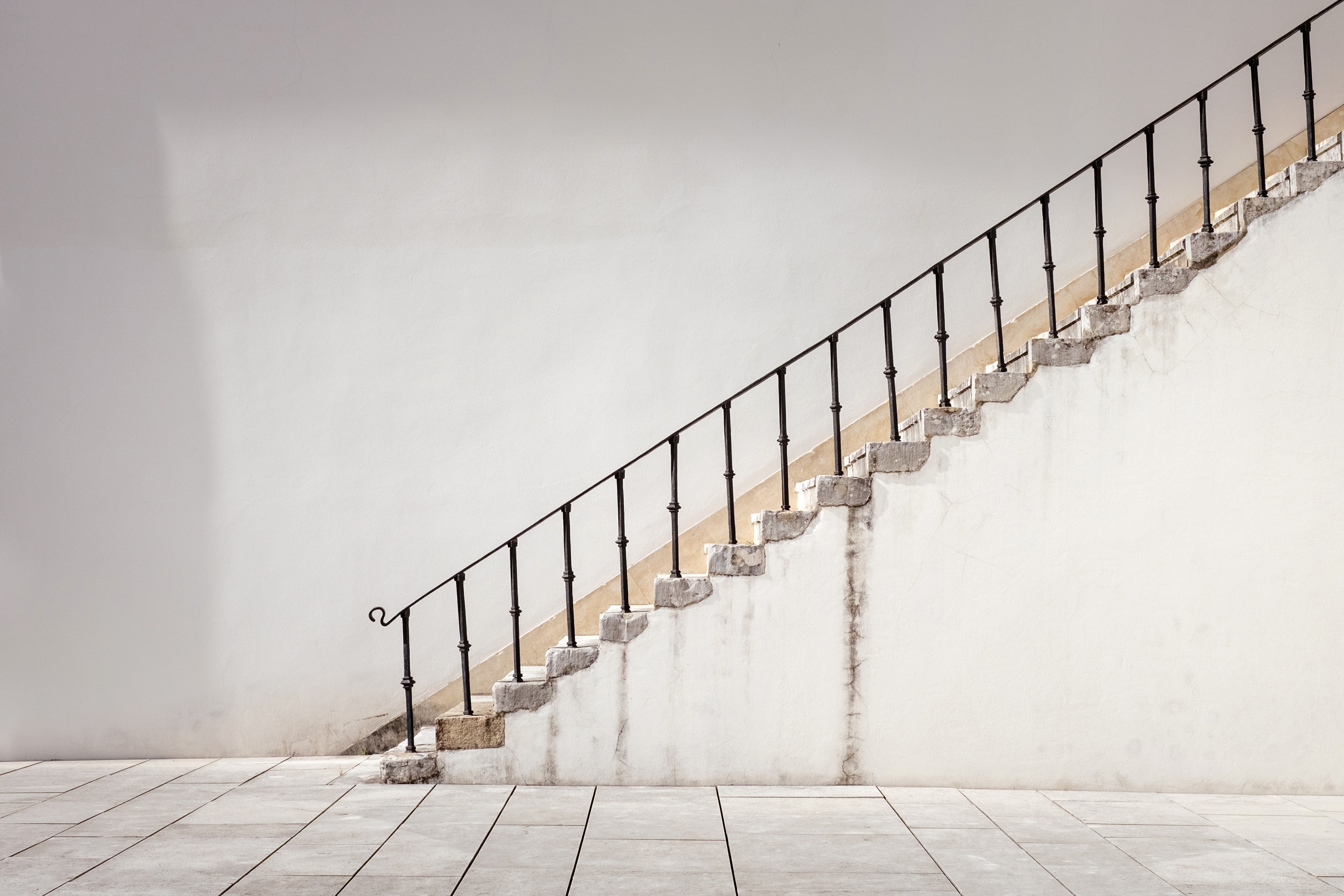 Nine years in the making, Osler’s Web is journalist Hillary Johnson’s opus about the murky origins and alleged government mismanagement of the much maligned Chronic Fatigue Syndrome (CFS).  Like a good thriller, the book underscores the truism that nothing grabs a reader’s attention than a good pandemic.  Written in chronological order and interspersed with terse, CNN-inspired datelines, Osler’s Web is a scathing chronicle of the post-modern plague years.  Arguing that CFS is far more widespread and potentially more dangerous than the human immunodeficiency virus or HIV (Johnson says that experts believe one percent of the world’s population has CFS, as opposed to the less than one-half of one percent estimated to be infected with HIV according to 1992 World Health Organization figures), this book is a chilling reminder of just how fragile our immune systems are.

Osler’s Web (the title refers to the eminent diagnostician Dr. William Osler) begins prophetically in 1985 when patients in tiny Incline Village, Nevada, were first diagnosed with severe episodes of pain and exhaustion. Tracing the yet-unnamed disease (other symptoms include brain lesions, stigmata-like rashes, dementia and crippling fatigue) as it occurred in outbreaks around the world, Johnson writes that the disease proved to be a medical enigma to both small-town doctors and the top-flight scientists who first labeled it Epstein-Barr Virus.  Seizing upon the virus’ apparent manifestation in thirty-something professionals, the media soon tagged the disease “the yuppie flu,” a moniker that Johnson contends has stigmatized CFS patients and hampers its acceptance as a legitimate medical condition.

While Osler’s Web describes the rising and falling fortunes of celebrity CFS patients from Cher to film director Blake Edwards, in Johnson’s view the real stars of Osler’s Web are the doctors and independent researchers fighting to keep CFS in the front lines of medical research.   Borrowing a page from TV medical dramas such as ER, Johnson focuses on the efforts of doctors, among them Paul Cheney and Dan Peterson, the folksy family physicians who first brought CFS to the medical community’s attention.  Johnson takes the reader behind the scenes, writing about unsung heroes like Elaine DeFreitas, the chain-smoking, headstrong CFS research scientist whose career was cut short by her own devastating illness.

Reading about the etiology of CFS, you cannot help but be struck by the condition’s parallels with immunosuppressive diseases such as Lupus and AIDS. But unlike AIDS and Lupus sufferers, Osler’s Web underscores, CFS patients suffer from the stigma that their disease in “all in their heads.” Johnson argues that in the eyes of many doctors and government officials CFS is considered a nondisease, a mixed bag of symptoms recounted by patients, especially women, desperate for a diagnosis and a sympathetic ear to bend.  One official belittled CFS research as “salami science.” Johnson notes that one prominent virologist refused to believe that female CFS patients referred to him were sick.  When he saw male patients with the same symptoms, however, he “got all excited again,” she says.

Viewed in a larger social context, to a majority of doctors and in the realm of popular media, it often seems that CFS is the 20th-century incarnation of female hysteria. During a taping of the CBS news magazine West 57th, Johnson writes, reporter Steve Kroft [now on 60 Minutes] shocked a CFS support group by declaring, “…you look great!  I’ve been with (CFS advocate) Gidget (Faubion) all day and, I’m telling you, I’m a little tired.”

While Osler’s Web might not be the most unbiased of accounts (the author herself has CFS), it is surely one of the most well-researched.  With its endnotes, index, and voluminous footnotes, this is not a book to be skimmed.  Johnson, a former reporter for Rolling Stone (she was the runner-up for a National Magazine Award for her 1987 articles on CFS in RS), refuses to be intimidated by the subject matter’s scope and complexity.  With its references to T cells, lymphocytes, and mitochondria, Osler’s Web at times reads like a cram course in biology.  Though the book occasionally tugs at your heartstrings (valiant CFS patients vs. monolithic government bureaucracy), Johnson insists “…the primary character in this book is the disease itself.”

City Paper:  How did you first become ensnared in Osler’s Web?

Hillary Johnson:  In March 1986 I fell ill with CFS.  After about 18 months I had read enough about this horrible, engulfing disease to know that wasn’t just me who was suffering.  There were hundreds of thousands of people.

CP:  How are you feeling now?

HJ: Better.  I think most people get better with the passage of time.  Some people, on the other hand, progressively deteriorate.  And though it’s not widely known, people do die of CFS.  People can sometimes have an AIDS-like death with lots of different infections going on.

CP:  Does CFS have the potential to be a pandemic?

HJ: This is a pandemic.  This is not exclusively a Western disease. What is interesting is that it’s primarily in the U.S. that it’s called CFS.  In Canada and Britain, it’s called Myalgic Encephalomeylitis.  In Japan it’s called Low Natural Killer Cell Syndrome, which highlights one of the immunological defects in the illness.

CP: Should the general public be concerned about CFS?

HJ:  The general public should be in a panic.  The public should be marching on Washington demanding to know why the federal health agencies have handled the epidemic in the way they have for a decade.  This disease is clearly transmitted through blood, sex, and by other means which have not been identified.  There is an abundance of evidence that this is a contagious disease.

CP: You claim that federally funded agencies such as the Centers for Disease Control (CDC) and National Institutes of Health (NIH) haven’t adequately investigated CFS.  Why?

HJ:  We sometimes think that if a scientist works at the CDC or NIH that they must be at the top level of science.  That’s not true.  These agencies don’t pay competitively in many cases and what you’ve got is a combination of some really good scientists who are really quite dedicated…and then you have scientists who are there because maybe they couldn’t cut it in academia.  Unfortunately, at the CDC in particular a lot of scientists that have been involved in this disease are really not the greatest.

CP: Given CFS’s pandemic potential, do you believe there is a government conspiracy to cover up CFS?

HJ:  For all the nine years I worked on this book I was very careful not to imply there was some kind of cover-up or conspiracy or some kind of evil-doing within the government on this issue.  But in the months since my book came out I am increasingly wondering if I wasn’t a little naïve.  The CDC refuses to discuss this book with anybody.  Basically their response has been no response. Of course nothing is more nightmarish to public health officials than to face the specter of public panic over a disease for which they can offer no advice to anybody about how they can protect themselves.