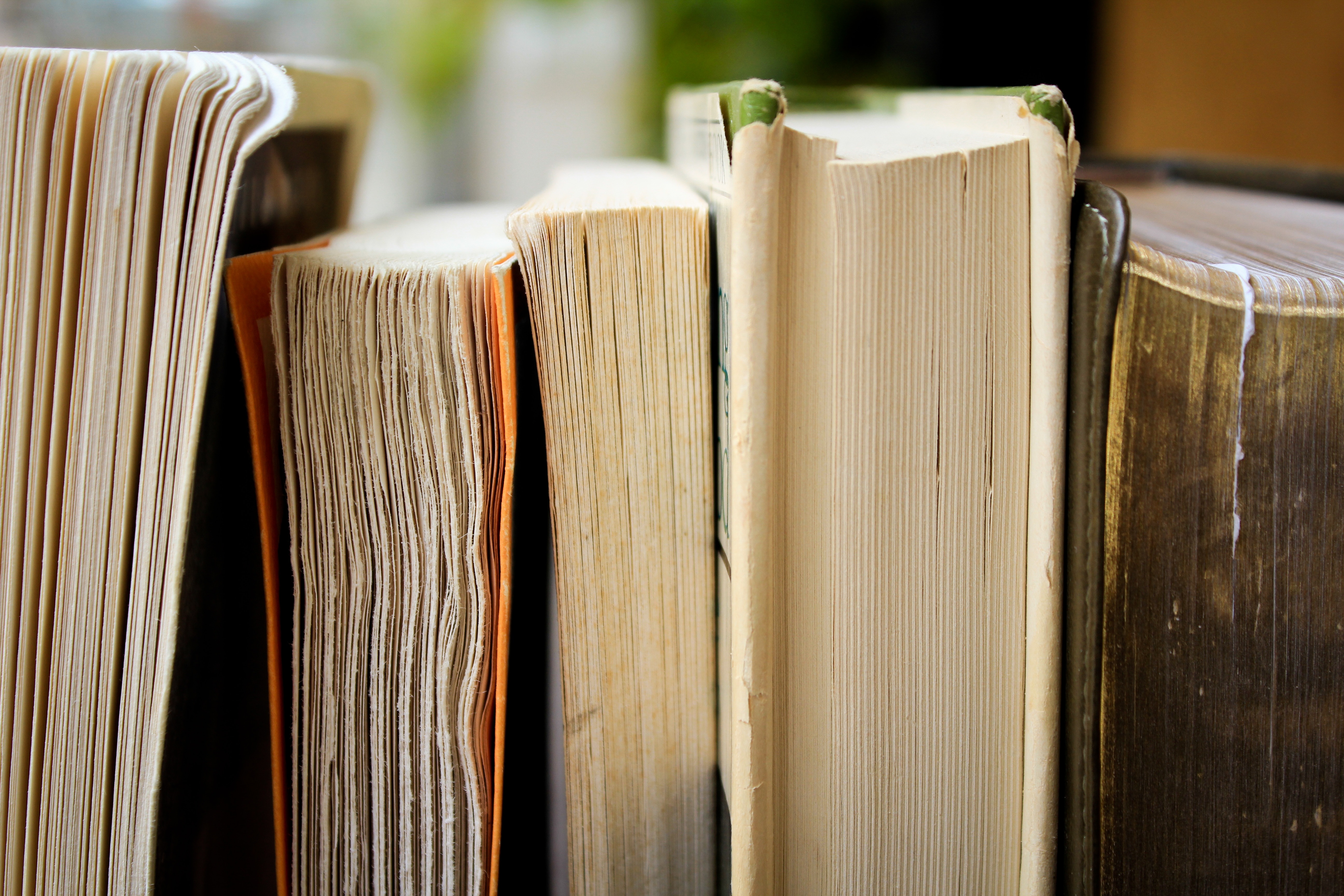 Although still frequently trivialized as a yuppie complaint or simply unrecognized, CFS is an infectious disease that can devastate the immune system, attack the brain, and leaves its victims physically and emotionally overwhelmed, and it is many times more widespread than polio was in the early 1950s.  Johnson interviewed hundreds of people:  CFS patients, physicians treating them, and researchers throughout the country.  Scientists at the Centers for Disease Control were generally responsive to her inquiries, she reports; those at the National Institutes of Health were not.  Her enormous cast of characters features Dan Peterson and Paul Cheney, physicians at Incline Village, Nev., whose concern about the outbreak in their community eventually led to a hasty CDC investigation; Jon Kaplan and Gary Holmes, CDC epidemiologists cynical about the reality of an illness that did not fit any disease model they were familiar with; Elaine DeFreitas of the Wistar Institute in Philadelphia, whose finding of a new retrovirus in CFS patients could not be replicated by CDC virologists; and Stephen Straus, chief investigator for CFS at the National Institute of Allergy and Infectious Diseases, who has dismissed CFS as a psychiatric disorder for which patients are partly to blame.  In a chronology that runs from 1984 to 1994, Johnson crams fact after telling fact, building up a dismaying picture of a rigid and haughty biomedical research establishment unwilling or unable to respond to the challenge of a multifaceted disease for which, despite recent reports of a possible new treatment, a causative agent has yet to be found.

A compelling, well-documented account, certain to be compared to Randy Shilts’ And the Band Played On. (Author tour)

Author’s note:  Kirkus Reviews is a pre-publication review service for librarians and booksellers.