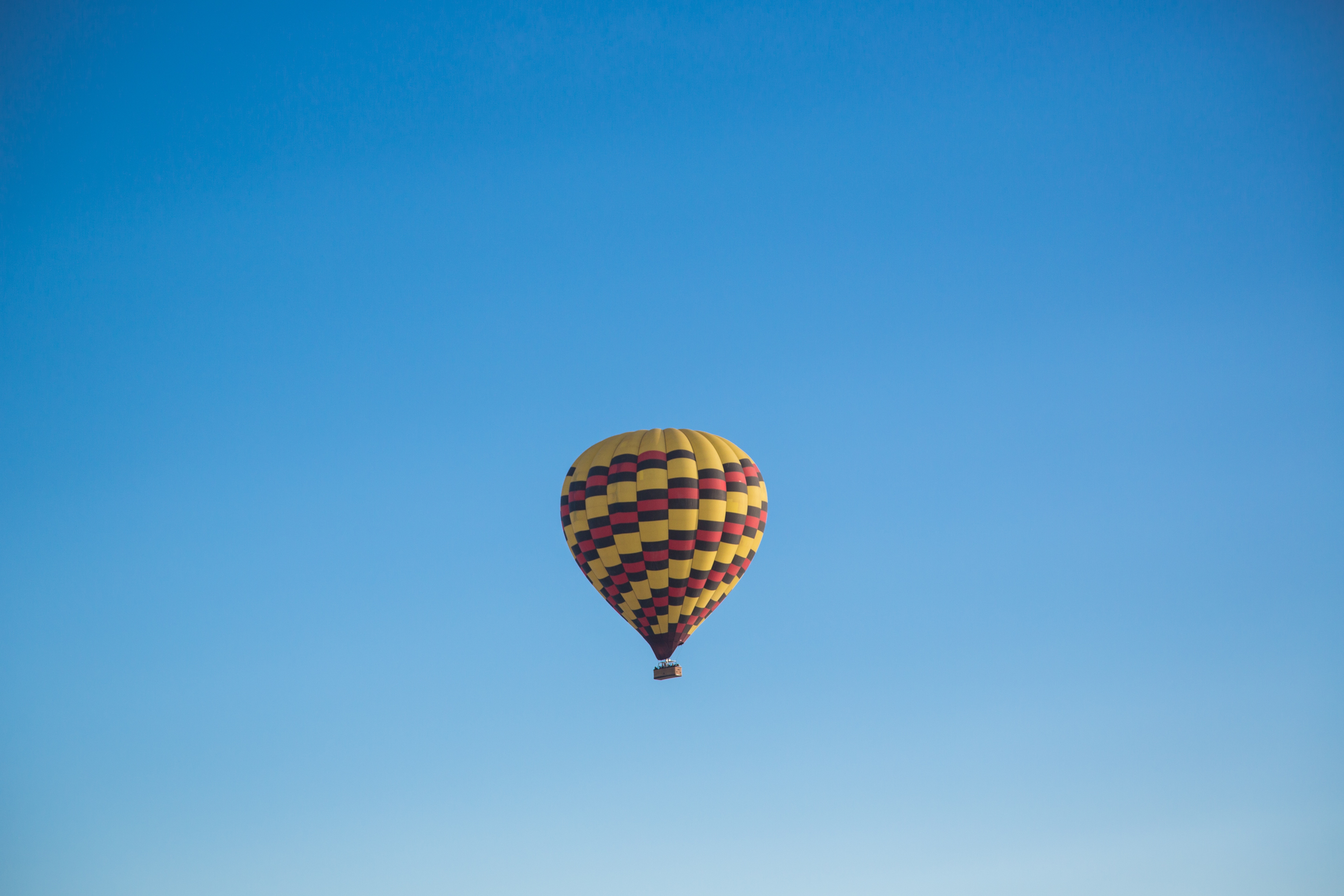 A disturbing new book says chronic fatigue syndrome is not a psychosomatic illness but a legitimate disease which afflicts more than 2 million Americans and actually may be contagious.  In “Osler’s Web: Inside the Labyrinth of the Chronic Fatigue Syndrome Epidemic” (Crown), author Hillary Johnson contends CFS, although repeatedly dismissed as a “yuppie” disease, hits all segments of the population equally, including blue-collar workers and the poor.

She says the name is misleading because the illness causes much more than fatigue. Many who are afflicted can no longer walk and are confined to wheelchairs or their beds, she says.

The illness also results in cognitive impairment, she adds, prompting some researchers to believe it is the result of a virus that attacks the brain.

And based on the fact that “clusters” of cases have been reported in many areas of the country, Johnson said there is ample evidence of contagion.

But Johnson, an investigative journalist who developed CFS in 1986, says governmental health agencies haven’t studied the transmission of CFS, which she contends is an immunological disease with many similarities to AIDS.

The reason for the lack of research, she says, is that the National Institutes of Health’s top CFS investigator still suggests the disease is a psychiatric, rather than a medical problem.

She says, “In doing the research for Osler’s Web, it became apparent to me that the Centers for Disease Control and the National Institutes of Health took a position early on that CFS was a malady manufactured by neurotics and hypochondriacs.  Theirs was a poorly conceived, knee-jerk response to an incredibly serious and complex public health crisis.”

The 800-page book is named after Sir William Osler (1849-1919), the British physician who believed passionately in the virtues of listening to the patient.  “Truth cannot be elicited but from those which have been well and completely observed,” he said.

Nadler, known for his support for AIDS research funding, also said he has met with the General Accounting Office to present evidence that CFS research funds have been improperly diverted to other uses and to ask that a full-scale investigation be launched.

“CFS is a tremendous public health menace which has not received the attention it deserves,” he said in an interview this month.