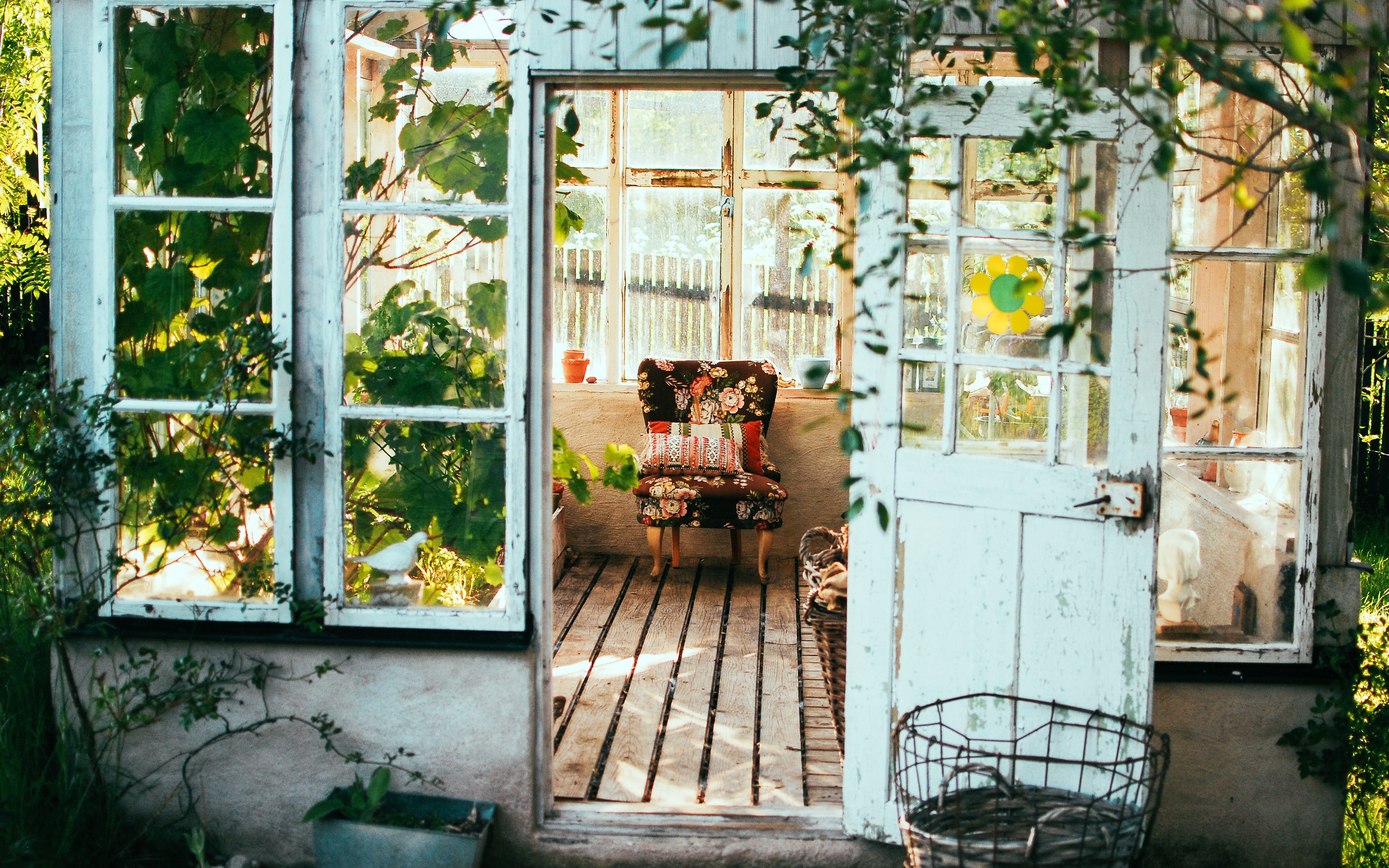 Chronic Fatigue and a Conspiracy Theory

An investigative reporter once told me the world is divided into two groups of people:  those who believe in conspiracies and those who don’t.

In Osler’s Web, a riveting medical sleuth story in the tradition of Randy Shilts’ And the Band Played On, journalist Hillary Johnson makes a cogent argument for a conspiracy by public health officials in handling chronic fatigue syndrome (CFS).  Johnson, who has the disease, contends that the government denies the severity of CFS in part because it doesn’t want to deal with another devastating disease.  That Johnson’s relentless, powerful, bleakly funny book reads like Shilts’ treatise on the checkered governmental response to the AIDS epidemic is no coincidence—they had the same editor, Crown’s Michael Denneny.

Citing more than 500 sources and medical journal articles, including a 1992 Harvard study describing CFS as a “chronic immunologically mediated inflammatory process of the central nervous system,” Johnson also makes an eloquent case that the malady may be caused by a new retrovirus and is possibly contagious.

CFS, like HIV, spread with a vengeance in the 1980s, belatedly making the Centers for Disease Control’s Priority 1 “new and re-emerging infectious diseases” list in 1994, though the agency denies there is any evidence that CFS is contagious.  Afflicting an estimated 2 million people, CFS is, Johnson says, more serious than its flimsy name implies.

CFS also affects the immune system.  Natural killer cells, which attack viruses and cancer cells, are usually so low that in Japan CFS is called “low natural killer cell disease.”  Johnson says that while AIDS consigns people to an early grave, CFS banishes them to the twilight between living and dying, prompting the perverse joke in the CFS network: “The good news is you’re not going to die.  The bad news is you’re not going to die.”

Johnson argues that since few die, health officials eager to downplay the disorder can get away with denying CFS exists.  Instead, they label its victims depressed.  Sexism appears to play a part in deflecting the seriousness of the illness, which afflicts more women than men.  Johnson writes that Dr. Stephen Straus, head of CFS research at the National Institutes of Health, launched a 1994 CFS workshop with a slide of a Victorian woodcut of a woman recumbent on a couch with her hand clasping her forehead.

Despite governmental protests to the contrary, the disease seems to be increasing.  CFS disability claims jumped as much as 500 percent from 1989 to 1993, and the CDC now gets more calls about CFS than any other disease, including AIDS.

Dr. Dan Peterson and partner Dr. Paul Cheney were the first to call the CDC about a CFS outbreak in the affluent Incline Village, Nev., in 1984.  When epidemiologists Jon Kaplan and Gary Holmes arrived at the resort town on Lake Tahoe, they were admittedly turned off by the community’s wealth.  The duo spoke to about 10 patients and took no detailed histories.  “It was either [go gambling] or sit in the motel and watch TV or work on the patients’ charts,” Holmes recalls in Johnson’s book.  Gambling prevailed.  Kaplan sized up his visit this way: “What I thought was that Cheney and Peterson had a lot of very tired patients.  But the skiing was wonderful!”

Johnson writes that the NIH’s Stephen Straus fostered the belief that CFS victims were indisposed from, in his words, “unachievable ambitions and poor coping skills.” In 1986, according to Johnson, Straus theorized to fellow physicians: “Maybe these are the individuals who…don’t want to drive their BMW unless they feel up to it, and they need our help to get behind the wheel.”

Taking their cue from Straus and the CDC, clinicians at other institutions followed like sheep.  Prestigious medical journals rejected first-rate papers detailing physiological abnormalities in favor of shoddy psychiatric studies, one of which lumped CFS in with plain old fatigue.   The lay press trivialized the illness as a passing fad, the yuppie flu.

Straus, the author charges, “has imbued the psychoneurotic theory with the patina of scientific credibility.”  So while patient advocacy efforts have succeeded in getting Congress to appropriate money for CFS research, the NIH, thanks largely to Straus, funds primarily psychiatric studies.  Johnson also documents that the Centers for Disease Control has siphoned off CFS dollars to other projects.

Without funding, scientists once eager to conduct CFS viral research have moved on to other endeavors.  Of the few who secured viral grants, like the fiery Dr. Elaine DeFreitas of Philadelphia’s Wistar Institute, nearly all have been ostracized for their efforts.  Although DeFreitas found evidence of a CFS retrovirus, her funding was cut off.  CFS experts report in the book that they are emotionally drained by the institutional hostility to the disease.

“We are not really making any progress at all,” one researcher laments in Osler’s Web, named after the esteemed 19th-century physician Sir William Osler, who championed listening to patients.  And while Johnson quotes AIDS and CFS clinician Dr. Mark Loveless as saying, “A person with CFS feels every day like a person with AIDS feels two months before death,” few in the medical establishment accept the gravity of the disease.

Rather than examine the hard data, Johnson contends, a rigid, lackluster medical community persists in debating the existence of CFS as if it were a theology question.

“I swear,” she quotes Dr. Dan Peterson, “if AIDS weren’t a fatal disease we would still be having the same argument about it.”

Mindy Kitei is a Philadelphia writer.

Authors note:  Kaplan’s quote is revealing because the CDC investigators arrived in Tahoe in the early fall before the ski season began and in fact he and Holmes knocked off every day at 4 pm, closing time at CDC in Atlanta, and took hikes or walked on the beach.  After Kaplan returned to Atlanta leaving Holmes to face his final days in Incline Village alone, the latter gambled in the evenings.  “It was either that—or read patients’ charts,” he told me.