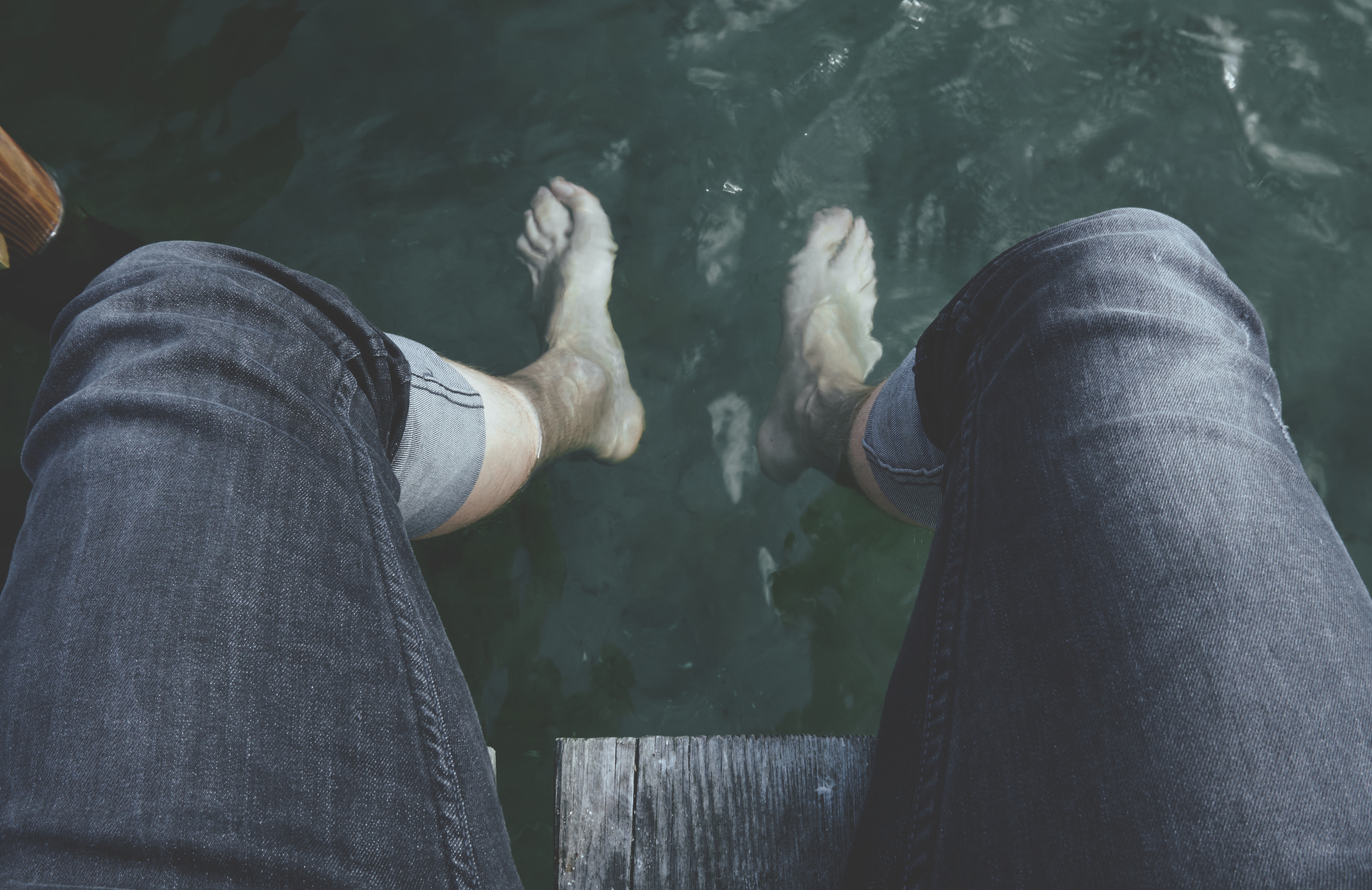 A non-fiction book to be published today about chronic fatigue syndrome will relive an episode many Incline Village residents have tried to forget.

Osler’s Web, written by New York freelance journalist Hillary Johnson chronicles the personal stories of residents in Incline Village and elsewhere who came down with a mysterious malady in the mid-1980s that mystified the medical profession.

When reports of a mysterious illness began surfacing in Incline more than a decade ago, a bitter debate erupted between residents fearful of an epidemic and a skeptical tourism industry that viewed the reports as harmful to the area’s businesses.

The illness, known as Chronic Fatigue and Immune Dysfunction Syndrome or CFIDS, seemingly popped up overnight in Incline, Truckee and Yerington. Similar outbreaks or clusters were reported across the country, from Key West to Beverly Hills.

Johnson’s book also relates the quest by medical researchers to come to grips with an illness whose symptoms were debilitating, but which standard diagnostic tests were unable to define. To this day, some in the medical profession, including policy makers at the Centers for Disease Control, view the condition more as psychosomatic than physical.

Osler’s Web credits Incline internists Dan Peterson and Paul Cheney with linking the syndrome’s diverse symptoms with an underlying condition that interfered with the body’s immune system. The pair proposed that the baffling illness, which was characterized by debilitating fatigue and intellectual dysfunction, was caused by an elusive virus.

The book also describes the criticism leveled at the two Incline physicians by nervous members of the area’s business community. “Peterson and Cheney were tortured unfairly. It was difficult for Incline Village because so much of its economy is based on the success of the tourism industry,” Johnson said in an interview from her New York home. Like many of the people she describes in Osler’s Web, Johnson also has chronic fatigue syndrome. “Incline Village suffered as a community because it was frequently portrayed as an epicenter, whereas there was a pervasive national problem and there remains one.”

Johnson details the intricate in-fighting between medical researchers that has paralyzed major funding for the study of the disease. The struggle for credibility in the study of chronic fatigue is summed up in the subtitle of Osler’s Web: Inside the Labyrinth of the Chronic Fatigue Syndrome Epidemic.

She painstakingly documents the circumstances surrounding the illness, suggesting that the disease may be transmitted more easily that some other infectious diseases, especially compared to AIDS.