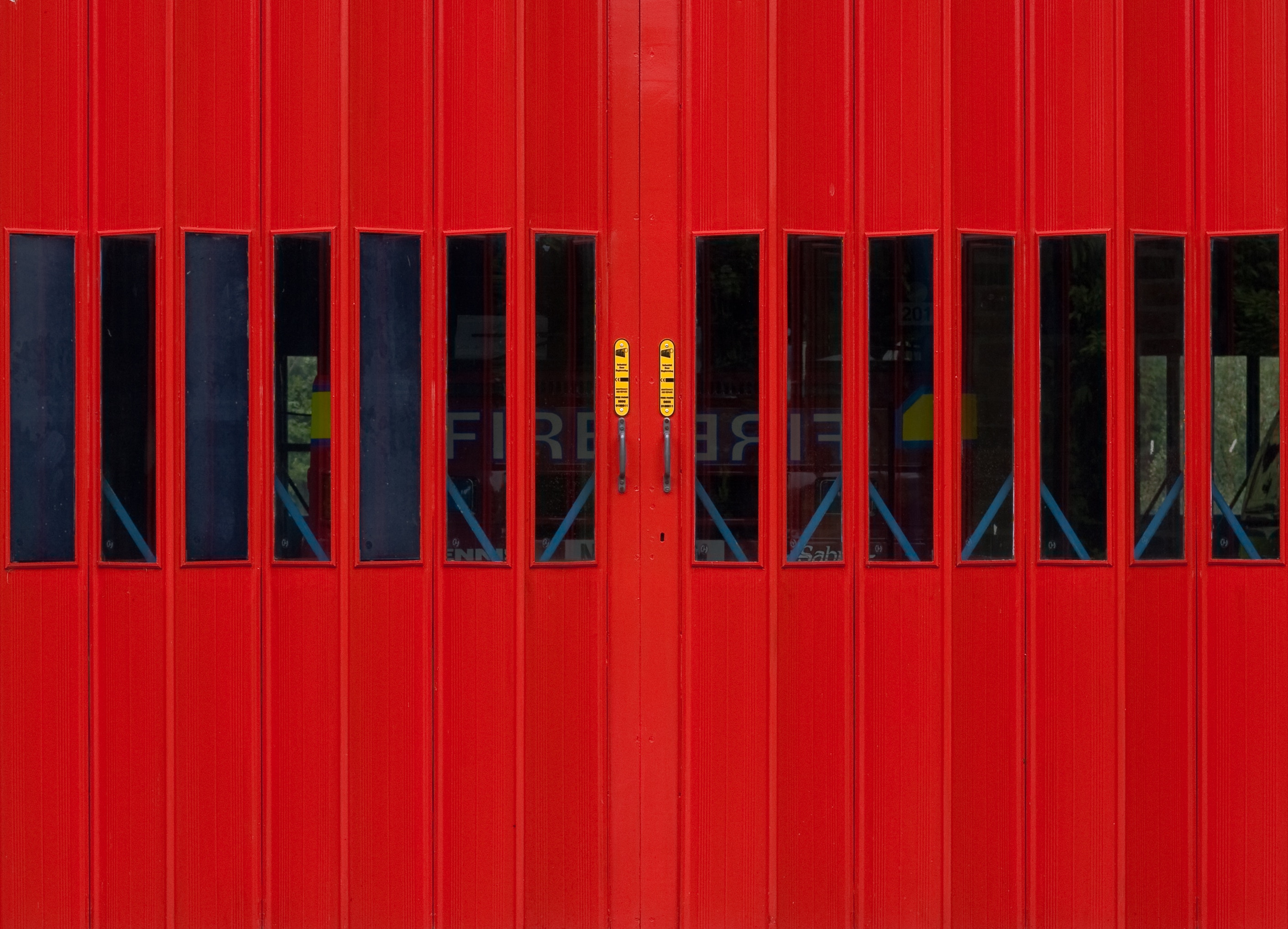 Behind the Puzzle of Chronic Fatigue

The story told in Osler’s Web:  Inside the Labyrinth of the Chronic Fatigue Epidemic, began a dozen years ago as a series of unconnected reports from widely scattered places about a malady that was leaving its victims painfully exhausted and their doctors—those, at least, who took them seriously—frustrated by their inability to either diagnose or treat the disorder.  The story ends, after the expenditure of millions of dollars in research, at just about the same point: with painfully exhausted victims and frustrated doctors.

About the only positive development is that the malady has a medical-sounding name, chronic fatigue syndrome, instead of the trivializing ones it had at the beginning, “Raggedy Ann Syndrome” and “Yuppie Flu.”  Journalist and author Hillary Johnson is one of its victims, and she has more or less adjusted to the reality of living in a permanent state of fatigue.  She notes that falling victim to CFS “is one reason I spent nine years writing a book that, had I been well, could have been written in three.”

But at nine years in the writing, or three, it is a compelling, valuable story that takes the reader into the petty, back-stabbing world of high-stakes medical research. And beyond that world is the painful one of the victims, for whom the researchers can provide no cure or no certain explanation of how they contracted the disease—or even explain what exactly is plaguing them.

The victims know its effects:  loss of energy and the ability to perform the most routine of tasks, often coupled with sharp drop in I.Q., reflected in an inability to perform mathematical calculations or “process” visual-spatial relationships. CFS may afflict as many as 2 million Americans and is the cause of the fastest-rising number of disability claims, according to sources cited by Johnson.  While CFS is not fatal in itself, its debilitating effects have led many of its victims to suicide.

Readers who remember And the Band Played On, Randy Shilts’ 1987 account of the AIDS epidemic, will note that Johnson has chosen to tell her story in much the same way—in the form of “dispatches.” In the space of any half dozen pages, the story will move from the doctors’ offices in the small towns that were the locations of major outbreaks of CFS, to a research laboratory in Philadelphia, to the corridors of the Centers for Disease Control in Atlanta.

The device works as well for Johnson as it did for Shilts, not only involving the readers—and holding their attention with briskly related anecdotes—but conveying the fractured way in which the story developed, something that a more conventional narrative might not have done.

As Johnson tells the story from the perspective—or bias—of a CFS victims, she identifies clear sets of heroes and villains.  The heroes are, in the main, clinicians who stumbled onto the epidemic in their consulting rooms, such as small-town general practitioners Paul Cheney and Dan Peterson in Nevada and David Bell in upstate New York.  The title of the book comes from the Canadian clinician Sir William Osler, who “believed in listening to the patient” rather than engaging in “speculation and theory.”

Johnson’s other heroes are Elaine DeFreitas, a researcher at the Wistar Institute in Philadelphia, who may have found the cause of CFS but whose findings could not be replicated by other researchers; and Walter Gunn, a whistle-blower at the CDC who became frustrated by the agency’s refusal to effectively study CFS.

Johnson’s leading villain is Stephen Straus, a researcher at the National Institute of Allergy and Infectious Diseases in Bethesda, Md., who in 1984 was among the first scientists to describe CFS—and who put Cheney and Peterson on its track—but became convinced that it was a “psychoneurotic” condition and was able to block research into its physical causes.

In Johnson’s hands, this cast of doctors and researchers, heroes and villains, takes on distinct personalities, and it is the interaction among them that moves the story unflaggingly along.  This is fortunate because if Johnson were less skillful, the general reader would be tempted to put Osler’s Web aside before reaching the halfway point.  But there is something about the length of Johnson’s account that draws the reader into the labyrinth and builds the sense of frustration, which ends with the realization that for all the action, all the twists and turns, the puzzle of CFS remains unsolved.