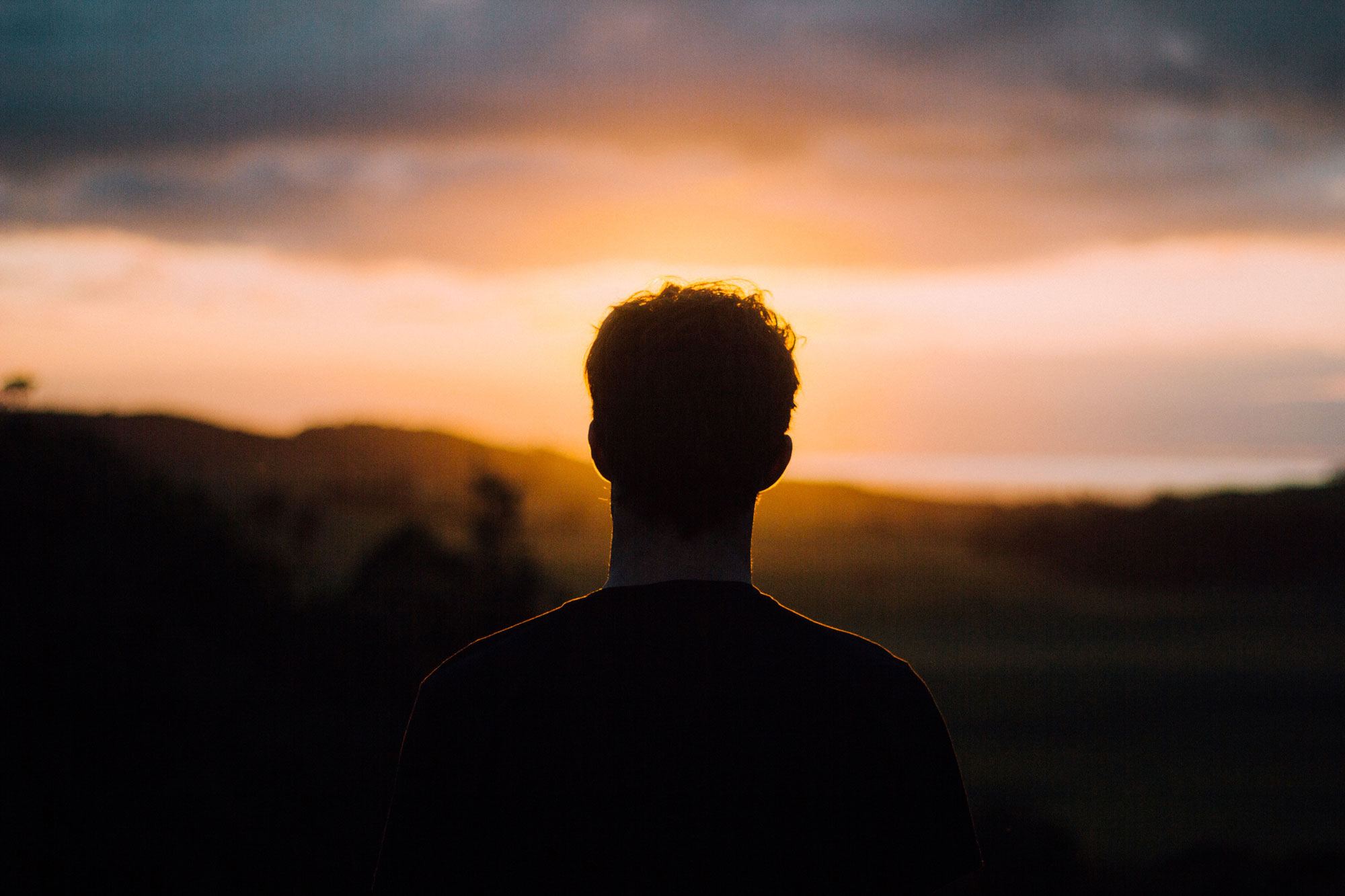 This month marks a milestone for Hillary Johnson. Ten years ago, the Minneapolis journalist was on assignment in Los Angeles—celebrity interviews and lifestyle stories for Life, Vogue and Vanity Fair being her specialty.  She was also researching the making of a T.V. show (“L.A. Law”) for a book she intended to write.

But one morning she awoke seriously ill.  The illness dragged on and on. Five months later, an infectious disease specialist confirmed her suspicions:  she had the dreaded and much-dismissed “yuppie flu,” otherwise known as chronic fatigue syndrome, or simply CFS.

Johnson documented her experience with the illness for Rolling Stone, and a book contract followed.  The result is Osler’s Web: Inside the Labyrinth of the Chronic Fatigue Syndrome Epidemic, to be published in April by Crown Books.

Johnson considers herself to be in the middle of the CFS continuum, the extremes of which range from being able to work but collapsing afterwards from being confined to a wheelchair or nursing home.  After 10 years, she has not fully recovered.  She avoids the personal entirely in her book, however, concentrating instead on the disease itself and the way she says it has been dismissed and disparaged by the medical community.  Her book tells, as she puts it, “a hell of a story.”

Was having CFS a critical part of your decision to write this book?

Absolutely.  I like to think if I hadn’t acquired it myself, I would have still found it an interesting story as a journalist.  But it was critical in the sense that I think I would have given up along the way otherwise, because writing the book was so difficult and there were so many obstacles.

How difficult was it to write while you were sick?

You could sort of compare it to what it might be like to write if you haven’t slept in 36 hours and you have a very bad hangover.  It’s very difficult.

You write in your book about how medical professionals, the Centers for Disease Control, and the National Institutes of Health, are ignorant of this disease.  Can you explain that ignorance?

One reason a disease like CFS has been allowed to slip through the cracks is that there really is no good system in place for identifying or reporting new outbreaks of infectious disease, monitoring them, or researching them.  Then you need to look at the state of clinical medicine today.  Doctors are really running their practices by lab test.  It doesn’t matter how sick you are.  You have to show some striking abnormality in a lab test to be believed when you’re having a medical problem.

There seem to be a lot of new infectious diseases coming to the fore.  How serious is CFS compared with some of these?

I’ve been really fascinated with the interest in the Ebola scare.  We’re very focused on fantasy and Ebola is a wonderful fantasy. But the threat isn’t real the way the threat of CFS is real.  The chances of an American being infected with Ebola are so miniscule they can’t even be calculated.  But the chances of getting CFS in this country are very, very great by comparison.

What sort of research, if any, is going on now?

Research into the cause of CFS is very minimal.  The federal government isn’t funding that research because they don’t believe there is an agent “X.” Clinicians are doing work on small grants though patient philanthropy.

Think about this:  What if we were still trying to fund AIDS research off the backs of AIDS victims? That is essentially what has been happening for the last ten years in the CFS world.

Where does the title of your book come from?

Sir William Osler was a prominent clinician at the turn of the century.  He extolled the virtue of carefully observing the patient, listening to the patient, letting the patient tell you what’s wrong instead of the other way around. The “Osler’s web” concept came up in a conversation with (physician) Paul Cheney, who said if doctors were more like they were in the 19th century—more observant of patients, took better histories, listened carefully—CFS would have been accepted as a bona fide disease.

Do you think you or your book will be discounted because you’ve had CFS?

Oh, I fully expect that.  There’s this passionate hope at the federal agencies that this problem will simply go away.  It’s very awkward and unpleasant for public health officials to talk about an infectious disease problem that’s prominent in society when they have absolutely no explanations, solutions, or a way of telling people how to protect themselves.

But this disease is never going to be solved as long as we keep lying about it and banishing people who suffer from it to the fringes of society.  Let’s find out what’s causing this, let’s treat patients like they have a disease, let’s figure out a way to provide decent medical care to people who have this problem.

Camille LeFevere is a freelance writer in St. Paul.