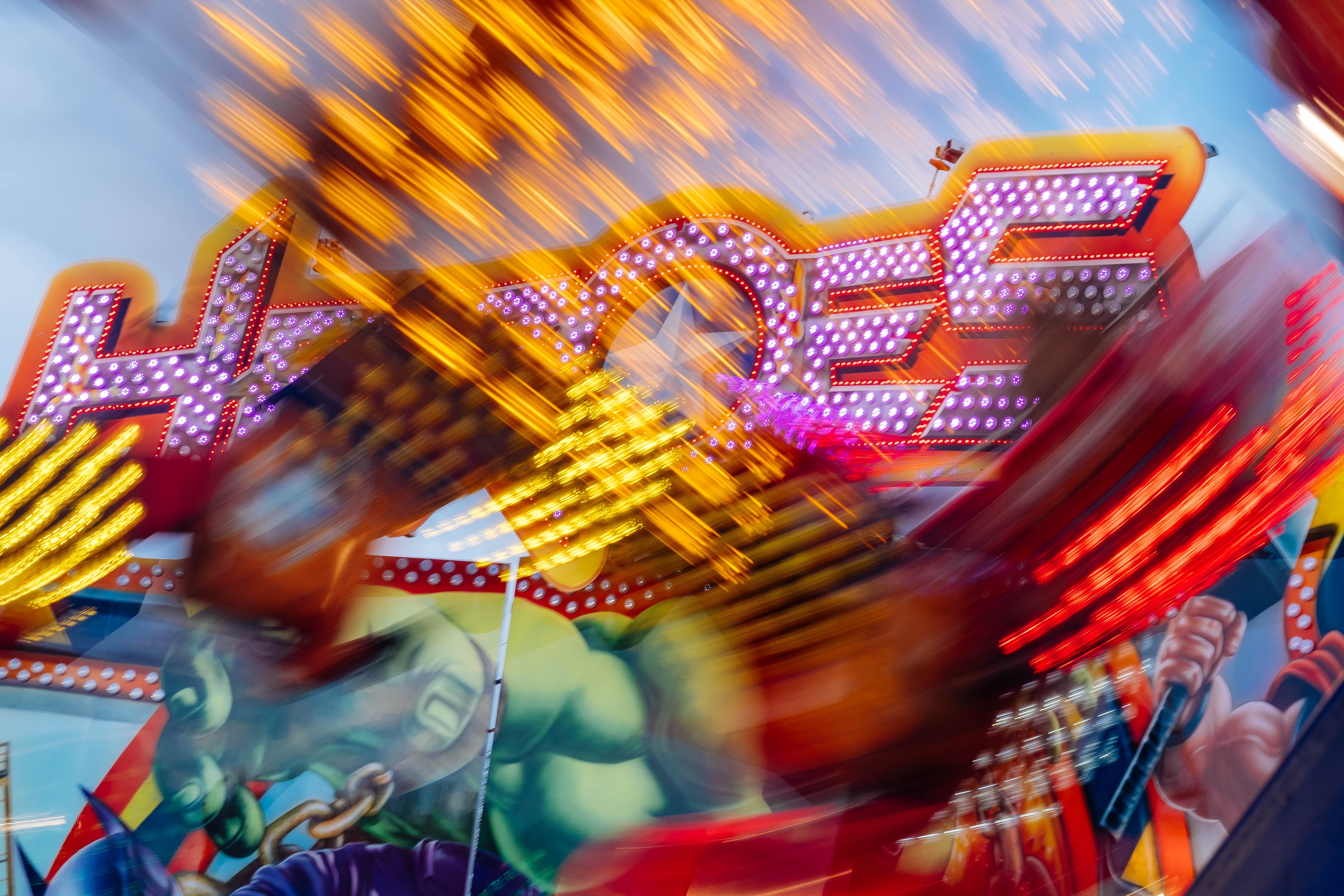 Annals of the Yuppie Flu

Medical professionals, especially those engaged in research, are remarkably poor communicators. Their reputation for standing aloof from patients, convening among themselves in a private, acronymic language with Latin-esque pretentions, is well deserved.

Until quite recently they were revered for these qualities—“the doctor knows best.” A person falling ill was instantly transformed into a passive being, the patient who volunteered symptoms that the physician interpreted in the light of a clinical examination and laboratory tests. Patients who wanted a say in the management of their illness were often greeted with incredulity. How could they even begin to comprehend the complexities of disease?

Some patients persisted nonetheless.  Advocacy groups were born—for breast cancer, heart disease, diabetes and AIDS--and were often perceived as a direct threat to the medical professionals’ omniscience. The less the professionals knew about a disorder the more strident were the patients’ collective demands. And as Hillary Johnson makes plain, medical science knows uncommonly little about chronic fatigue syndrome.

Johnson is a journalist who tackles her subject as if it were a TV documentary.  The result is a disease travelogue, compiled from interviews conducted over nine years beginning in 1984.  She probes deeply, going from place to place and person to person, back and forth, all the while recording everything in minute detail. Much of what she hears from and about medical scientists clearly disturbs her.

One senses, however, that she wanted to be disturbed.  Osler’s Web is no dispassionate account of chronic fatigue syndrome.  Johnson’s contempt for many of the researchers she meets, especially U.S. government officials, is overwhelming sometimes boiling over into tabloid portraits. (Who cares if a senior investigator has wavy red hair and wears tassel-topped loafers?) Her sympathies lie with the victims of the syndrome (she began suffering from it in 1986), with the grass-roots internists who became convinced that they were witnessing the appearance of a reasonably coherent disease and with the relatively few scientists brave enough to run counter to the prevailing nihilism.

She adopts the great Canadian diagnostician Sir William Osler (1849-1919) as her mentor.  He inspires the title of the book and his words introduce each year’s events. Johnson is clearly convinced that Osler’s approach, with its emphasis on collection of facts and open-minded watchfulness would have spared chronic fatigue syndrome patients much of the suffering they have endured at the hands of modern-day physicians. She revels in his warning of intellectual staleness among those in positions of influence and in his allusions to the art rather than the science of medicine.

Would Osler have succeeded where his medical descendants have, in Johnson’s estimation, failed? Much depends on the points chosen to define success. Although Osler said, “Perhaps no sin so easily besets us fellow physicians as a sense of self-satisfied superiority to others,” he also noted that “a certain measure of insensitivity is not only an advantage but also a positive necessity in the exercise of judgement.” He extolled the virtues of detachment which enables one to step back and take a panoramic view.  Many of those singled out for criticism by Johnson may have been trying to do just that—withdraw a little and attempt to come to grips with the enigma of chronic fatigue.

The syndrome is easier to characterize than to define precisely, although the Centers for Disease Control and Prevention published a working case definition, with major and minor clinical and laboratory criteria in 1988.  The main agreed-on features are debilitating fatigue lasting more than six months, with chronic and recurrent low grade fever, sore throats, enlarge lymph glands, aching muscles and joints, disturbed sleep and various difficulties in cognition and temperament. The syndrome often begins with a flu-like illness. Outbreaks have been recorded in many countries.

The starting point may well have been an epidemic of “atypical poliomyelitis” in Los Angeles in 1934, with further recorded outbreaks from various places in every subsequent decade and with increasing frequency.  Yet, despite the impressive array of clinical findings, some physicians are still reluctant to acknowledge the syndrome, favoring diagnosis of a stress-related illness.

For Johnson, a psychosomatic view of chronic fatigue is intolerable, and the CDC and the National Institutes of Health come in for especially heavy criticism in this regard. Johnson’s attitude highlights a key aspect of the controversy: the perceived stigma of psychological illness and the belief that psychological distress is somehow less “real” than organic disease. Some chronic fatigue patients do have measurable psychological aberrations, whether those aberrations represent cause or effect is unsettled. Nutritional deficiencies, activation of the immune system and evidence of sundry viral infections have likewise been documented, and again, causality cannot be proved.

The stark truth is that we still do not understand the nature of chronic fatigue syndrome, and the continual skirmishing between and among medical professionals and patients illustrated in immense detail by Johnson helps not at all.

The aim should be not to pitch the medical community against the patients and each other but to bring the warring factions together.

Proust, somewhere in his volumes on truth and error, observed that the “secret” of a complaint is not in its symptoms but in the person who is suffering from them. Physicians who place no faith in their patients’ views do so at their peril.  But patients must come to understand what scientific certainty really means:  That X or Y or Z cannot be shown to be abnormal does not deny the existence of chronic fatigue syndrome.

It is not like measles or pneumonia.   There is no preventative vaccine or curative antibiotic. Johnson’s poignant account of patients’ plights may fire the emotions but what then? The syndrome has felled researchers as well as patients and there is right and wrong on both sides. Humility may not be the strong point of the research establishment, but it is not a strength of Johnson’s either.

Or, as Osler also said, “In seeking absolute truth, we aim at the unattainable and must be content with finding broken portions.”

Imogen Evans is a physician and the executive editor of The Lancet, an international medical journal.

Author’s note:  The headline of this mostly negative review says it all.  The L.A. Times invited a reviewer certain to be among the least receptive to a book as critical of the science establishment as Osler’s Web: then-Lancet executive editor, Imogen Evans.  My favorite snipe was her umbrage over my mention of Stephen Straus’s footwear.  “Who cares whether a senior investigator has wavy red hair and wears tassel-topped loafers?” she asked in a parenthetical aside.  Here, one will read the prevailing establishment biases of the day, especially the belief that patients’ were primarily troubled by being saddled with the “stigma” of mental illness, when in fact patients’ primary concern was the potentially horrific mistake doctors were making of refusing to treat their physical disease.