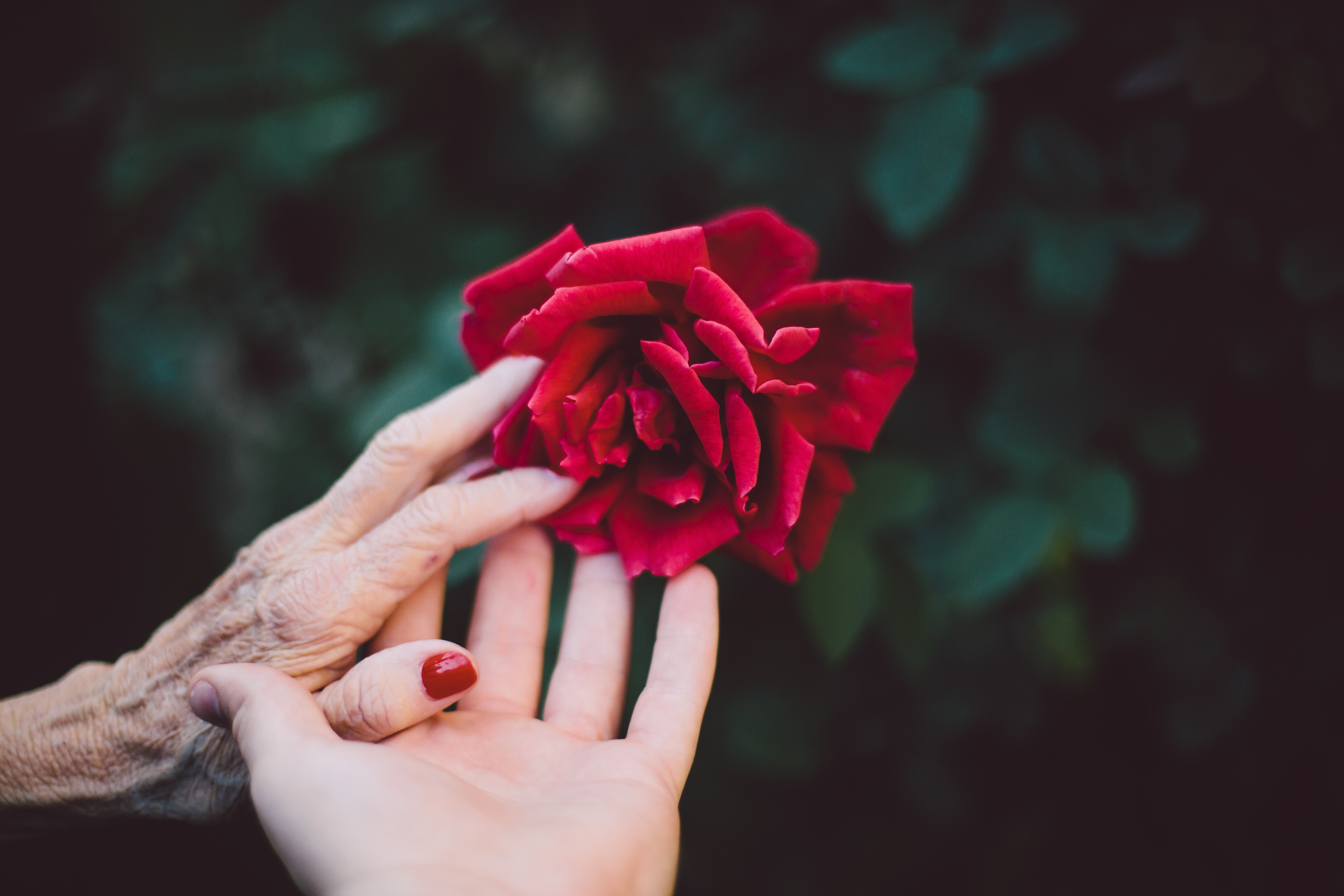 The patient, a normally vigorous 36-year-old, shows up in her doctor’s office looking ashen and frail. Her throat hurts, her head and muscles ache and for several months she has often felt too weak to stand up in the shower.  She can’t sleep for more than a few fitful hours at night, and her mind is a blur. Realizing that she has chronic fatigue syndrome (CFS) the doctor offers both good news and bad.  “The good news is, it won’t kill you,” he says.  “The bad news is, it won’t kill you.”

In her new book, “Osler’s Web” (Crown), journalist Hillary Johnson brings that grim joke very much to life.  Through nearly 700 pages of quick-cut vignettes, the author (herself a sufferer) chronicles the emergence of this mysterious, non-fatal affliction over the past decade, while recounting the health establishment’s alleged failure to take it seriously.  The book is a prodigious piece of reporting, intended as a sort of sequel to “And the Band Played On,” Randy Shilts’ history of AIDS in America.  But CFS isn’t AIDS.  And while the analogy lends drama to Johnson’s account, it mars the book’s credibility.

As the story opens, in 1984, doctors around the country are encountering patients with chronic, inexplicable flulike ailments.  In the resort town of Incline Village, Nev., Drs. Paul Cheney and Dan Peterson see such an onslaught of cases that they call the Centers for Disease Control (CDC) to investigate.  The agency sends out a pair of investigators who quickly conclude that nothing is seriously amiss.  But people keep falling ill.  When tests show that some have developed brain lesions and immunologic problems, the Nevada doctors suspect an infectious agent is at work. By 1988, Cheney has joined Dr. David Bell, a pediatrician in upstate New York, and Elaine DeFreitas, a virologist at Philadelphia’s Wistar Institute, in search for a new virus.

With sporadic funding from patient activists, DeFreitas spends five years pursuing the possibility that CFS involves a previously unknown retrovirus (a class of virus that includes HIV).  She turns up tantalizing signs that it may, but when the CDC publishes a paper saying it has been unable to replicate her findings, her support evaporates.  By early 1995, the saga has cost Cheney and Bell their marriages, and a regretful DeFreitas fears her career as a scientist is finished.  The book closes with the image of an infectious disease spreading unchecked as an arrogant medical establishment looks the other way.

Yuppie flu: It’s a chilling idea but are things really so grim? Few physicians would deny that the condition once derided as Yuppie flu is real enough to ruin people’s lives.  The CDC has maintained a list of defining symptoms since 1988, and many medical centers now offer special CFS clinics.  No one knows just how many people are afflicted, or why.  Nothing came of the early suspicion that the Epstein-Barr virus was to blame.  DeFreitas still suspects a novel retrovirus—and maintains that the government would have confirmed her findings had it used her methods—but viruses may well prove irrelevant.

Johnson insists CFS must be contagious because people so often fall ill in clusters.  But when a patients’ organization recently asked a group of experts to weigh that assertion, 12 of 13 agreed it was premature. “The current body of evidence argues against the possibility that CFS is caused by an infectious agent, known or unknown,” wrote Dr. William Reeves, the CDC’s current point man.  Contagious diseases can usually be traced from one local to another through individual contacts. That hasn’t been true of CFS.

Johnson doesn’t dwell on treatment in “Osler’s Web” (named after a 19th century physician who stressed the importance of listening to the patient), but soon after she finished her book, researchers reached what may be a turning point.  In studying neurally-mediated hypotension (NMH)—a condition in which inadequate upper-body blood pressure causes fainting spells—scientists at Johns-Hopkins noticed that sufferers often experience periods of CFS-like exhaustion.  When the researchers strapped 23 CFS patients to “tilt tables” to see how prolonged vertical suspension would affect them, all but one got lightheaded or fainted.  And when 19 of them tried drugs and high-sodium diets to raise their blood pressure, nine reported “complete or near complete resolution of all symptoms.” Dr. Peter Rowe, who helped direct the study, says the Hopkins group has been overwhelmed by desperate patients.  “When they get better,” he says, “they’re ready to write us into their wills.”

No one knows what proportion of CFS patients suffer from NMH.  But Stephen Straus, an NIH researcher and one of the villains in the book, is now working with the Hopkins team. Meanwhile, the federal government is spending $12 million on other CFS-related research this year, up from $400,000 in 1988.  There’s no question the health establishment has erred on the side of complacency.  But it’s a stretch to suggest, as Johnson does, that CFS could “turn out to be among the most shameful chapters in medical history.”

Author’s note:  Upon the publication of Newsweek’s story, I wrote to the then-editor in chief, Maynard Parker, “…(one) reason a case for federal negligence is hard to sustain is because journalists, too, are selectively ignoring the evidence, much of it presented in Osler’s Web.” In contrast to my book, the late Geoff Cowley presented no evidence for his contention that the U.S. government’s handling of ME had been mostly unimpeachable.  Instead, he quoted CDC “point man” William Reeves and touted the commitment of Stephen Straus, as well as noting government spending on the disease, overlooking the fact that Osler’s Web reported significant fiscal impropriety on the part of CDC administrators, which they camouflaged by myriad false statements to Congress over a period of years.  Cowley wrote his piece before two federal investigations confirmed these allegations; nevertheless, the fact that he did not even report these startling revelations in a news magazine is telling.

When you’re a beat reporter covering science for a major publication, it’s often perceived as important to nurture your relationships with bureaucrats at the federal health agencies. Cowley likely kept his journalistic bona fides intact with CDC and NIH bureaucrats for his attempted take-down of Osler’s Web but his review of the book left out critical information and included flimsy assertions.